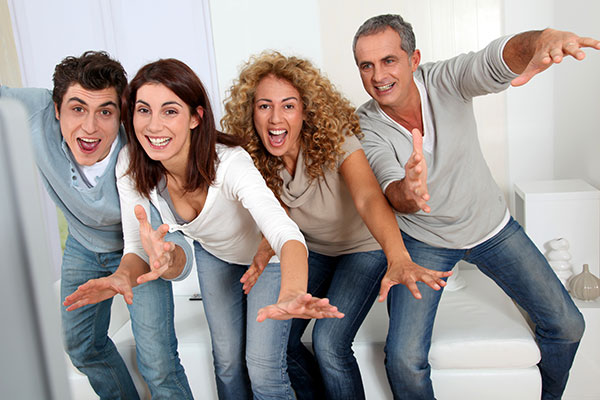 Are you a lifetime fan of shows like “Survivor” and “The Amazing Race”? If you want to enter to play, there are a few tricks than just having watched every episode of your favorite game show. Sure, you have a good idea how the game is played. But casting the game is a whole different beast.

Know What Casting Agents Are Looking For

Auditions for your show are usually taped and sent in first before an in-person interview. During that video audition, they are looking for a few key traits: someone who is energetic, has some ability to play the game, is full of personality, and maybe has a great “story”. Looking good does not hurt, but having an interesting story will help the audience engage and is usually a preference for casting agents. Each show knows what kind of contestants they want on the show that will help create drama or good sportsmanship. It is simply how they play their own game to cast the shows.

It can be nerve wracking to audition for a show that you love and know will be aired nationally. And your competition is often… an actor. Professional actors regularly go to game show auditions. It’s a chance to win some money, get comfortable interviewing and on camera, and get validation. They have a leg up on the regular contestants and are already comfortable on screen and in interviews.

One contestant said that he was called back out of thirty people because he was the only contestant who kept his energy up for the entire taping. He clapped and rooted for his fellow competition for every single take. He said his hands hurt from all the clapping, and his voice was hoarse by the end, but more importantly, producers noticed on tape that he wasn’t worn-out from the long day. He attributes his high- energy to simply keeping up on caffeinated drinks. Producers will remind contestants constantly to keep their energy up, so find a way to bring sugar or caffeine with you for your moment. Having an over-the-top personality here is to your benefit!

Sharing some emotional drama makes for great television. If you have interesting stories, say them! If you’ve lost a snake in your car for a month before, share it! TV magic will ensue. Be personable and vulnerable in interviews to show that you are a good investment for future ratings. Producers can work with what they get to make it interesting to viewers at home, so your story is more likely to make it on the air.

You know why you like to watch your favorite show- maybe it’s the quirky characters, or the talented athletes. Whatever your reason is, you need to be that person. You can see how over-the-top personalities with great stories advance to the front of the line and make it on air in the actual show. They’re fun and they’re worth watching!