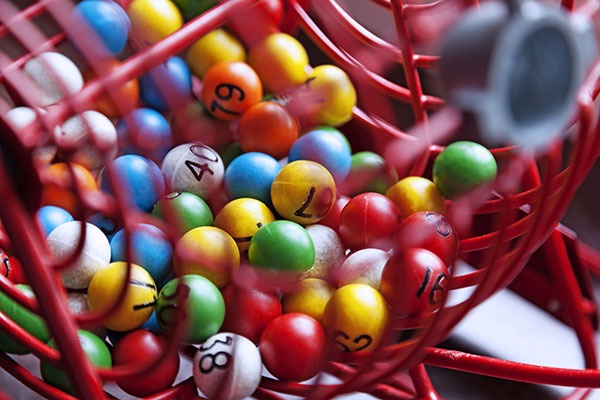 The idea of winning the lottery is a dream millions of people share. While it’s fun and exciting to imagine everything, you could accomplish if you won a substantial cash prize, the odds really aren’t in your favor. Is playing the lottery a waste of your time and money? Let’s take a look.

What would happen if you took the money you planned to spend on lottery tickets and saved it instead? According to an article written by Adrian D. Garcia for bankrate.com states, “The average ticket buyer spends about $75 a month on scratch offs and Powerball, the data show. That’s about how much you’d spend if you dropped $17 on tickets once a week while paying for gas or dropping into a convenience store.” Let’s pretend you took that $75 a month and put it in piggy bank. You would have $900 at the end of a year. You could do a lot with that chunk of change that you wouldn’t be able to if you continued throwing your money away on lottery tickets.

What are the Odds?

If you’re honest with yourself, you know the odds of winning any significant amount of money are extremely low. In fact, Garcia also states, “Getting your money back is statistically the best you could hope for with Powerball. And even then, there’s only a 3 percent probability — a 1-in-37 chance — you’ll do that. Hitting that big prize is even less likely at 1 in 292 million.” Given those odds, you can feel pretty confident that purchasing lottery tickets is similar to throwing money into the trash.

Lottery marketing puts a large focus on how money spent on tickets benefits the community and supports education. An article written by Andrew Lisa for blog.cheapmism.com mentions, “That’s mostly a fantasy. First of all, the lion’s share of the profits goes to funding payouts, and another huge chunk is dumped into advertising. Generally, less than 1 dollar in 3 actually goes to education.” The whole idea of ‘what you lose, the children gain’ is a misleading marketing tactic that many people fall prey to.

It may surprise you to know that the demographic that purchases the lion’s share of lottery tickets are low income families. In his blog.cheapism.com article, Lisa also states, “Poor people spend much more on lottery tickets than the general population, even though they can least afford to throw their money away. Why? Because that’s where lottery-related advertising is most heavily concentrated, and that’s where the dream is sold most aggressively.” Does it change your opinion of the lottery to know that most prizes are accumulated from those who can least afford it?

Although the idea of winning the lottery can be incredibly exciting, the reality is anything but. Instead of throwing your money away, save it to use on something you truly need.