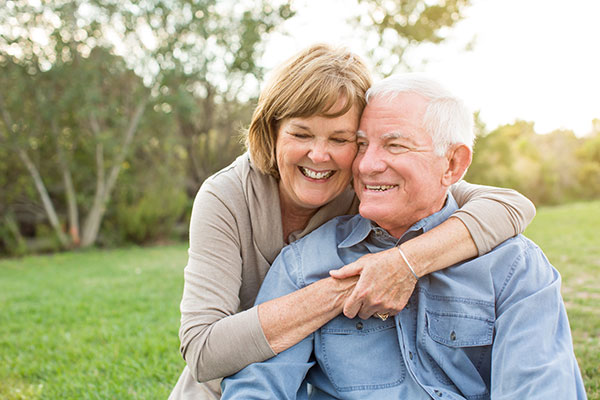 Lottery loophole doesn’t that sound illegal? You wouldn’t be the first to think that. A retired couple found a way to beat all odds and win big over and over again. What is most exciting about this story is that it was completely legal, and anyone could have been doing it. We all missed out on making millions.

Jerry and Marge live in a tiny town in Michigan. They met in high school and raised six kids together. They worked together and owned a convenience store downtown. They don’t sound like the masterminds that would figure out how to win a lottery many times over. One missing piece to the puzzle is that Jerry has a bachelor’s degree in mathematics. When they retired in their 60’s a new game caught his eye.

The game was Winfall. It is a little different from a typical lottery. In some lotteries, the prize money keeps building until someone hits all the numbers and claims the big prize. In this game, the max it could grow to is $5 million. Once it reached that amount, it would roll down pay off those below that matched five, four, or three numbers. That means the more you bought, the more chances you had that they would match in some capacity.

Jerry figured out how he could make money in three minutes, doing the math in this head. He decided to give it a try. The Winfall roll down was announced, and he decided to buy $3,600 in tickets, and he won $6,300. The next time he bought $8,000 in tickets and made double! In an interview, he said this was when he decided to tell his wife!

They decided to make a corporation and share the wealth. They started by bringing in their family and then friends. Before long they had a group of 25 putting money in. They made everyone lots of money until Michigan closed the game down. Luckily Massachusetts opened a new game called Cash Winfall. This one took Jerry ten minutes to figure out. For the next six-years, Jerry and Marge spent their retirement buying tickets and making money.

They have to keep all the tickets, whether they were losers or winners. Every time there was a roll down, they would drive to Massachusetts and buy tickets. Then they would spend the next ten days sorting tickets into the winner and losers. Most of us would get rid of those loser tickets, but they kept them. In case they were ever audited they physically had to keep them all. They said they had around 65 tubes of tickets stored in their old barn.

The massive influx of tickets being bought raised some red flags. The Boston Globe took the story and ran with it. After the article was printed, the Massachusetts state treasurer shut down Cash Winfall and ran an investigation. They were all shocked to find out everything was above board.