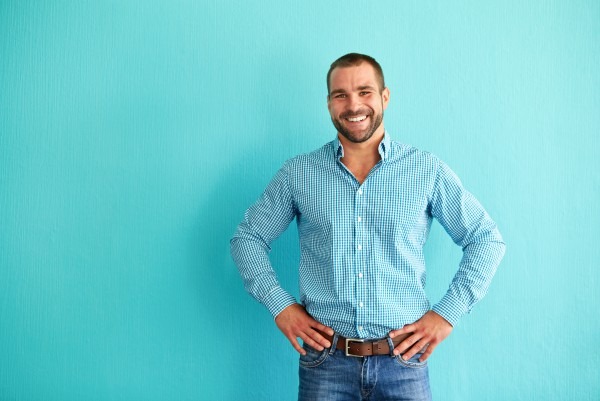 Imagine that you just won the lottery and are about to receive millions of dollars. Where do you think you will be in five years? Is it a possibility that you would be declaring bankruptcy or even deceased? Unfortunately, for many lottery winners, their lives have not had a happy ending. What they had envisioned while smiling for the camera with their jumbo check did not become a reality. There are the lucky few that did manage to navigate their new lives by adhering good advice.

Getting an advisor to guide them through the many decisions needed was a must. In 2006, Sandra and twelve of her coworkers won a considerable amount. She was cautious about her purchases. One thing that saved her from losing it all was returning to spending carefully after a few large purchases. She bought a home, a car, and then took a dream vacation. She then put herself on a fixed income. Doing that prevents her from overspending. In an interview, she gave some advice to others that happen to be in her situation. Telling them to be careful of all people coming to you. Don’t lead with your emotions and to pause before making any decisions.

One man that struck it big way back in 1988 was Bud Post. He did odd jobs and had to pawn a ring to buy the winning ticket. He was down on his luck when he got his big win. He was very generous, even buying his brother a car dealership. It was stated in his obituary that he was the type of man that couldn’t refrain from buying. Where a reasonable person would buy one of something, he would go overboard and buy thirty. He also had some legal issues and was married five times after winning the lottery. He went bankrupt in the early 1990s.

One Florida Lottery winner seemed to have the worst of it. Abraham Shakespeare won $30 million in 2009, to lose his life three years later. Once your name is in the press, people know that you have money and will try anything to get a piece. Lottery winners need to have an extensive screening process for those that they trust when it comes to managing their winnings. Shakespeare decided he needed to invest and protect his remaining funds. Moore, the woman who murdered Abraham, told him that she would help manage his money.  She was able to get his guard down by pretending to be a professional. She took this opening to steal his money and then end his life.