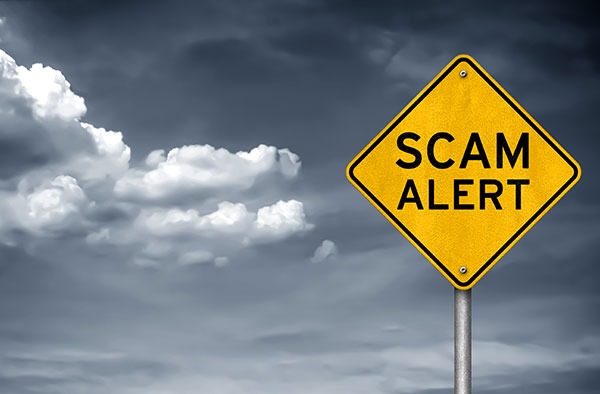 It can be tempting to enter yourself to win thousands of dollars or all-inclusive vacation. While there are many legitimate sweepstakes and contests, there may be even more that are scams. Con artists and companies are willing to exploit your eagerness to win a fabulous prize. The initial contact in a sweepstakes scam can vary from a phone call, mailer, email, text, and even a social media notification. Their message will often congratulate you for winning a contest, but also ask for more of your personal information and ask you to pay a fee. While it may be common knowledge to not share your bank account information with a stranger, it can be easy to forget this rule of thumb when someone is promising you a large sum of money or alluring prize. The even worse part is once they’ve captured your information, they will keep notifying you and asking for more money with nothing in return.

Some of the first warning signs are solicitations that claim you were automatically entered for something that you’ve never heard of before. Another warning sign is when someone asks you to pay an upfront fee before you can collecting your winnings. Aside from the warning signs, below are a handful of do’s and don’ts for protecting yourself so you can protect yourself from a sweepstakes scam.