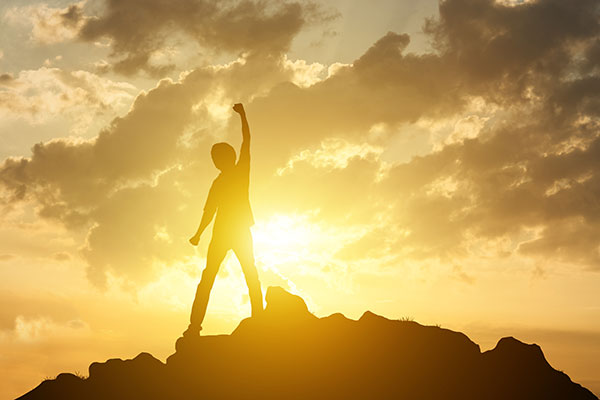 If you were to win the lottery, what would you do with your winnings? Everyone has their dreams and fantasies of what they would do if they suddenly came into massive amounts of cash. If you actually came into a large sum of money though would you stick to your original plans? Here are what some of the previous lottery winners have done with their money according to Business Insider.

Kutey won $319 million in Mega Millions in 2011. He ended up with a share of $28.7 million. Together, Kutey and his wife Linda, donated $200,000 to build a water park in Green Island, New York. The water park, Spray Park, was built in honor of their parents.

White was 81 when she won $336.4 million. It was 2012 and on her way to buying the winning lottery ticket she purchased a rainbow sherbet at Stop N Shop in Newport, Rhode Island. She decided to create “The Rainbow Sherbet Trust.” This trust, in honor of her lucky dessert, would benefit her family.

Erb bought tickets for 43 years before buying a lottery ticket worth $25 million in 2012. He was on his way to his father’s funeral in Calgary, Canada. A seasonal construction worker, and pot activist he directed $1 million of his winnings toward 420 Day—a special day designated to support marijuana legalization. He also planned to continue working and donate his wages to food banks.

At age 19, Vargas won $35.3 million in 2008. The 19 year old created a tv show, “Wrestlicious.” It was a women’s wrestling program where the women wore skimpy clothing and performed sketch comedy. The show lasted one season. At his last interview, Vargas said he is looking to create a reality tv show based on his original program.

The Griffiths won 1.8 million in 2006. They used their winnings to buy their dream home, a Porsche, and two more properties to rent out, invested in the stock market, and Roger spent $25,000 to make a record with his college band. After six years, their fortune was gone.

Adams won the lottery two years in a row, 1985 and 1986. Her total winnings equaled to $5.4 million. She pushed her luck and took her new found cash to Atlantic City. Unfortunately, she gambled it all away. Today she is broke and living in a trailer park.

Winning a fortune in Britain’s football pools in 1961, today equaling $3 million, she decided to take a shopping spree. Nicholson began ordering dresses from high end fashion boutiques and bought herself some luxury cars. She also traveled all over the US and Europe. Her closet is full of high end clothing but she is now penniless.

Lee won $18 million in 1993. She made large amounts of political donations to the Democratic Party. Her charitable donations, as well as gambling addiction, and credit card debt led her to file for bankruptcy in 2001.

So what would you really do? Some winners were able to put their money to good use and continue to keep their wealth while, sadly, others spent too much and lost it all. Read about more winners here.